“My mentors, facilitators and friends in the SEALA network provided counsel and helped me realize the enormous potential of Lentera Sintas Indonesia, a non-profit I co-founded to create a safe space for survivors of sexual violence. We conduct regular survivor anonymous meetings to empower survivors through the support group and an annual school roadshow to raise student awareness on sexual violence and how to respond. We developed a media campaign to educate and empower society to take action on sexual violence (“#MulaiBicara #TalkAboutIt” with Magdalene). My connection to the SEALA network amplified the Lentera Sintas message, giving me courage to expand our important work. This kind of support enables you to flourish and achieve your goals.” 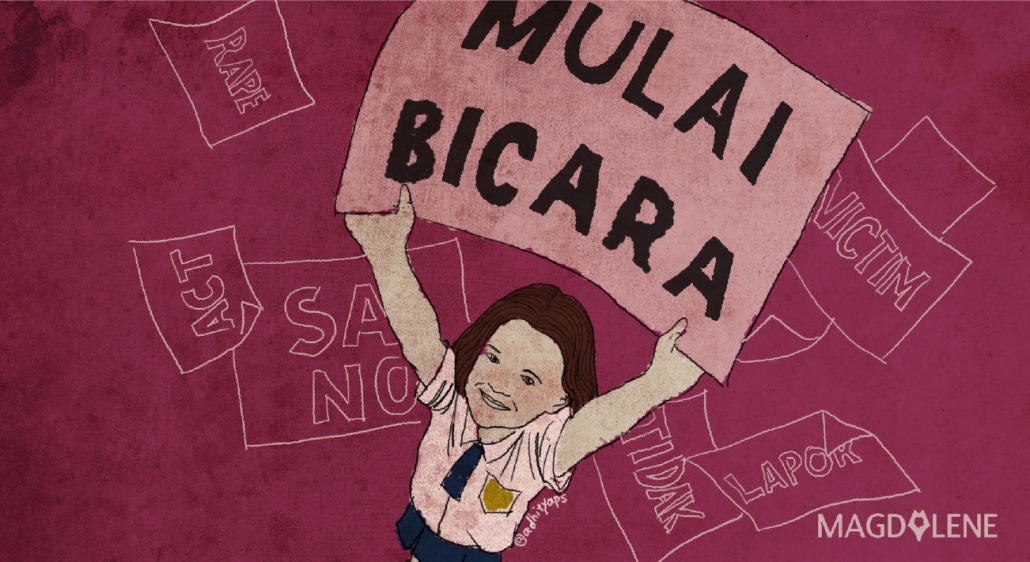 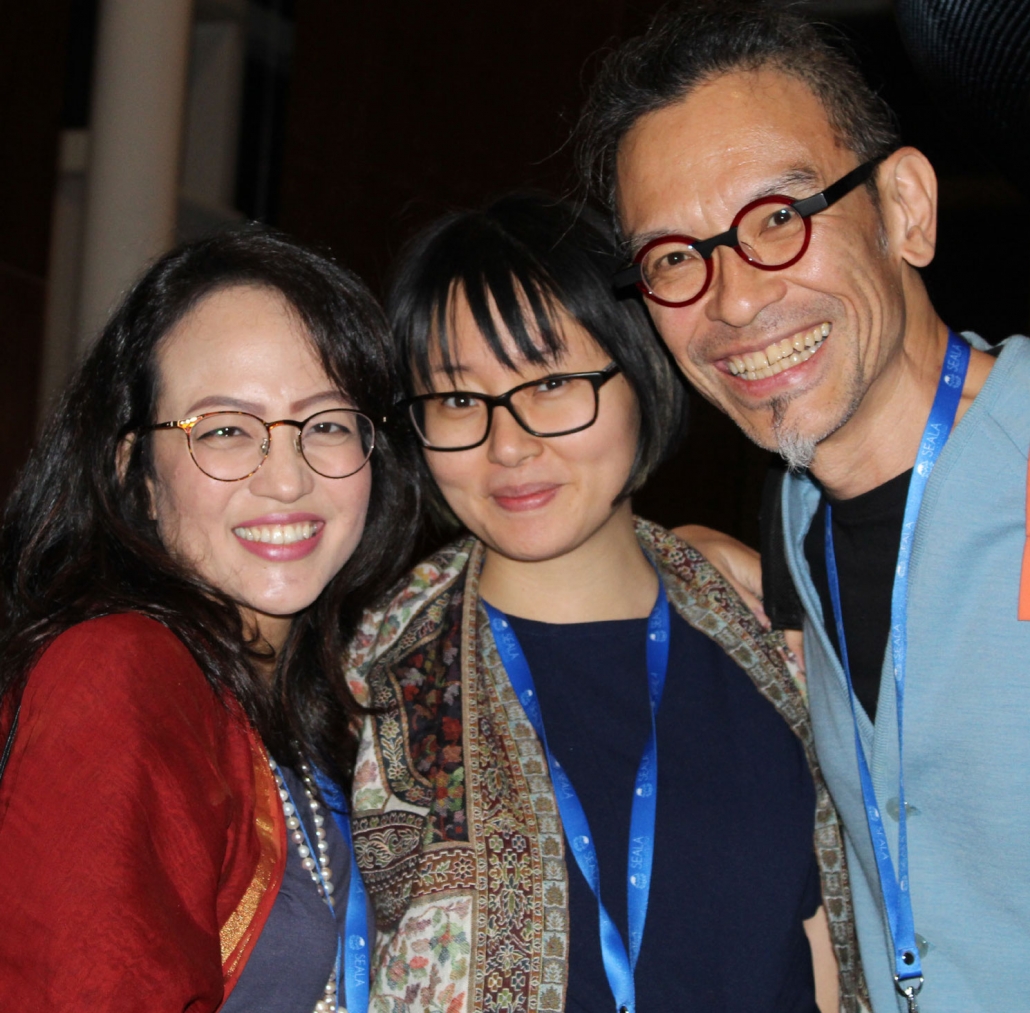 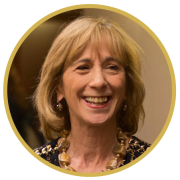 “Sophia’s background as a medical doctor and sports medicine specialist has led her to devoting herself to raising issues of women empowerment. During SEALA, Sophia stepped into an incredibly sensitive role with her Capstone Project. She drew upon her inner strength to rally the SEALA community to support her Foundation, which supports victims of sexual abuse. The overwhelming encouragement enabled Sophia and her community of supporters to reach incredible heights in their goal to educate both young and old about sexual violence. In 2016 alone, the Foundation visited over 75 schools within 5 days – touching some 15,000 students in their efforts to raise awareness on this sensitive topic. Sophia is a role model for others, and shares her wisdom and leadership as a SEALA Board Member.” Academy Facilitator and SIBF Member – Paulette Pidcock, Founder & President, Pidcock Coaching Partners LLC